The first Coca-Cola pop-up store in the Baltic States

Last summer The Coca-Cola Company cooperated with The Sorbum Group and brought the Coca-Cola pop-up store to the Baltic States for the first time. The Sorbum installed the photo booth, can making machine, rest zones and provided with other services. All tasks, starting with ordering items and finishing with selling them, were implemented by the Sorbum. The concerts, fashion shows and  sales attracted a lot of audience. 48 DJ performances were organized in Latvia and Estonia.100 000 store‘s visitors stopped by to visit  the pop-up store, which was being run for 80 days in the Baltic States – WOW!

The trend of pop-up stores has begun! 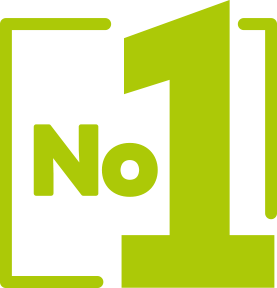